Boosting the flavor of your food with calorie-free seasonings and sweeteners may help you feel fuller faster and decrease the amount you eat, according to a U.S. study that suggests this may be a new way to help people lose weight. 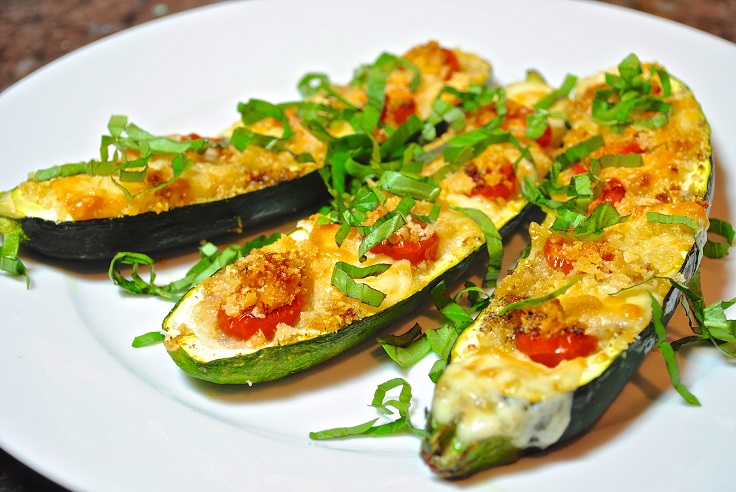 “Tastants” — are substances that can stimulate the sense of taste. In a recent study which comprised of 2,436 overweight or obese people were asked to sprinkle a variety of savory or sweet crystals on their food before eating their meals. They used the salt-free savory crystals on salty foods and used the sugar-free sweet crystals on sweet or neutral-tasting foods. The participants didn’t know what the flavors of the crystals were, other than salty or sweet.

A control group of 100 people didn’t use tastants. Both groups continued their normal diet and exercise habits during the study.

Possible reasons for successful weightloss could be:

Sniff your food before you eat it. Chew it a lot. Choose low-calorie foods and season them.

There are a whole host of reasons why tastants would work, but the best hypothesis is that these powerful smells and tastes acted to enhance sensory-specific satiety. They send messages to the brain that say “I’m full.”.