Budapest, Hungary’s capital city, is a vibrant hub of history, architecture and infamous night life with the beautiful River Danube as its background.

From its relaxing thermal baths to the lively Ruin Bars – and plenty of castles and viewpoints along the way – this is one city you need to put on your European must-see list. Curious about the best things to do in Budapest? Look no further…

Budapest’s famous Ruin Bars originated in derelict buildings that are now creative and often maze-like places to drink cheap beer and let loose. Most of them are in the Jewish Quarter, including Szimpla Kert, a proper dive style bar that mixes the indoor with the outdoor areas and offers you a little bit of everything. 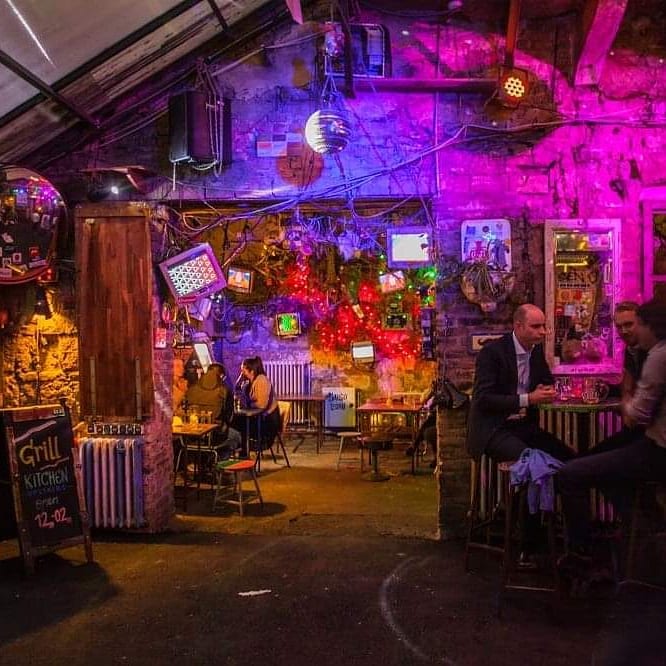 Fisherman’s Bastion (Halaszbastya) is a panoramic viewing terrace with fairy tale towers that’s an essential Budapest Instagram location. It’s one of the most well-known attractions of the Buda Castle area, with views over the Danube River.

Hike up the hundreds of stone steps for an unforgettable view. 3. Have a soak in the Szechenyi Baths

With 15 indoor baths and three huge outdoor pools, these natural hot spring waters are one of Europe’s best thermal baths. The baths tend to get busiest in the afternoon and evening. Our tip? Go early if you fancy having more room to splash around in the whirlpool jets. 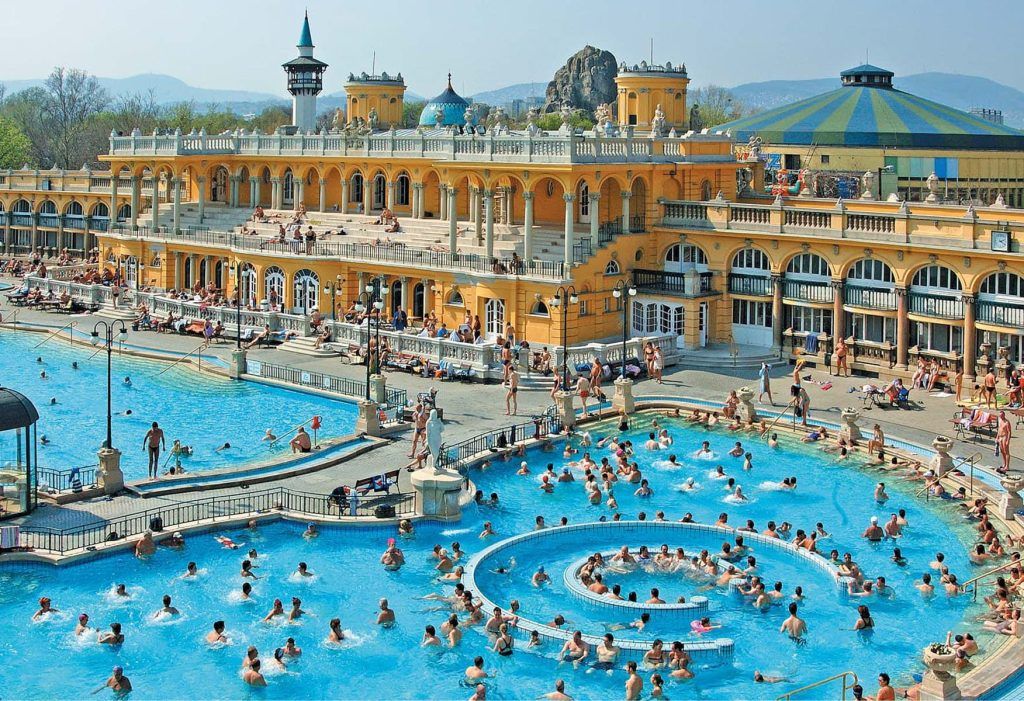 Buda Castle (the Royal Palace) date back to the 13th century and now houses the National Széchényi Library, the Budapest History Museum and the Hungarian National Gallery. Beautiful by day or night, you can ride a historical funicular to the top of the castle grounds. 5. Have a feast at the Great Market Hall

Love food? A visit to Budapest’s largest indoor market hall is a must. Budapest’s huge Central Market Hall, also known as the Great Market Hall, is one of Europe’s best indoor market. With local produce, traditional street food and souvenirs spread out over three floors, the market building itself dates back to 1897 and is absolutely stunning. 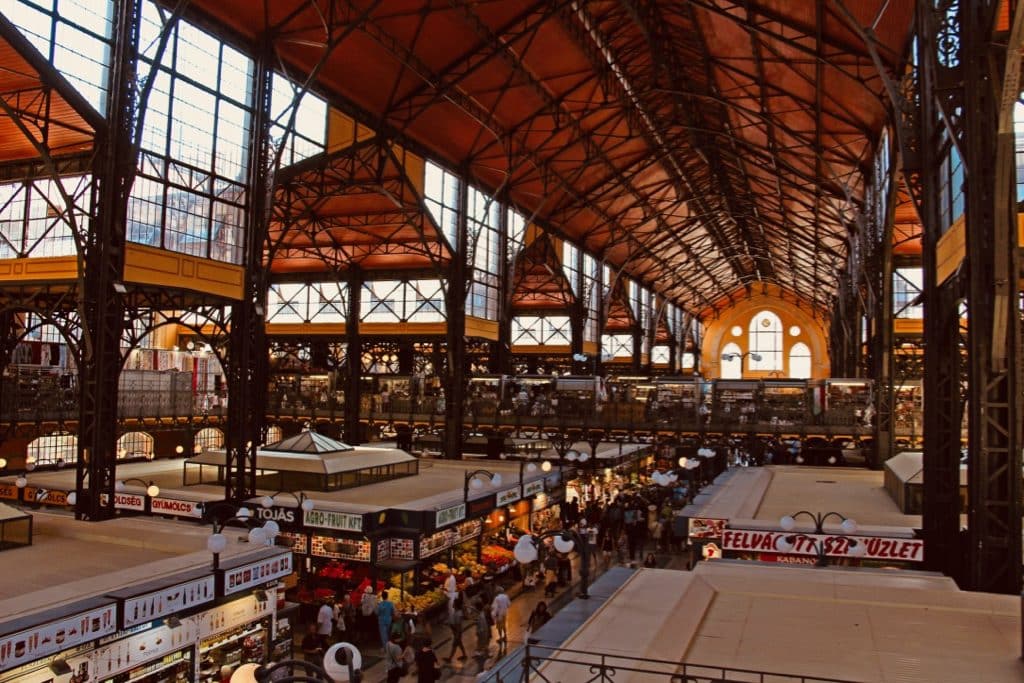 6. Visit the House of Terror Museum

The House of Terror Museum – the only one of its kind – is a monument to the memory of those held captive, tortured and killed in this former headquarters of the ÁVH secret police. This chilling museum has a range of exhibitions that commemorates the victims of both the Communist and the Nazi regimes in Hungary. 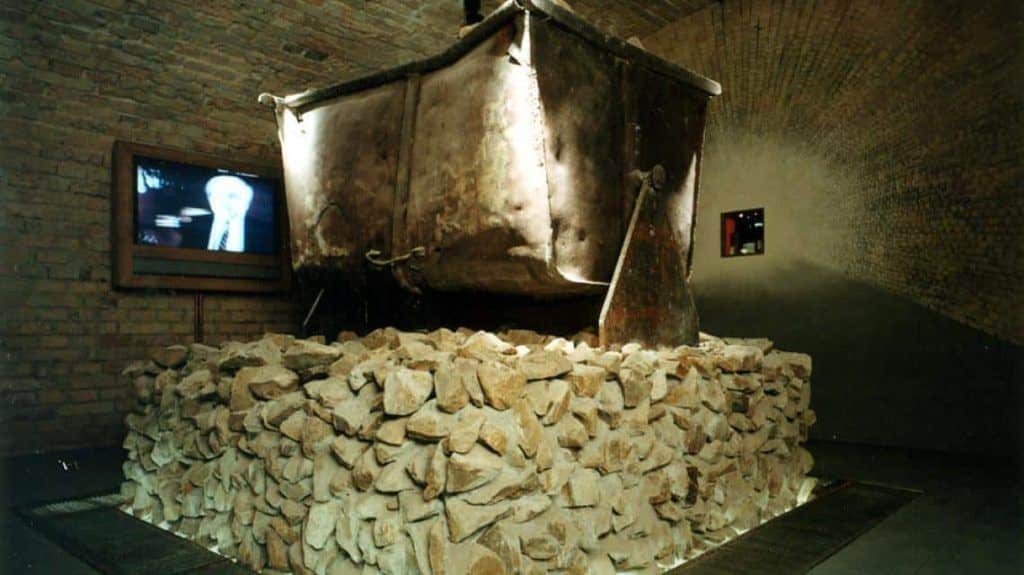 7. Stroll around the Jewish Quarter

Budapest’s Jewish Quarter is one of the prettiest neighbourhoods to explore. There’s funky street art, quirky ruin bars and cafes and several historical Synagogues. Most of the action is centred around Kazinczy Utca, so start there and stroll around the scenic lanes and courtyards.