Axe murderers, witches, ghost children – Iowa has it all this Halloween. Looking for a serious serving of spooks? Take a look at the seven most haunted places in Iowa before you set off. Goosebumps guaranteed.

With a name like that, you can probably imagine what went on here – but we’ll tell you anyway. One horrible night in 1912, a serial killer murdered an entire family of eight with an axe while they slept. George Kelly, a travelling preacher, was tried for the murder but found innocent. To this day, no one knows what happened. Unsuprisingly, the house stood empty for years. Visitors say there’s an evil presence inside and claim to have spotted unusual green lights, vanishing bloodstains on the walls and slamming doors. Some say they can hear children’s laughter and voices, and even claim to have been pinched by an invisible force. 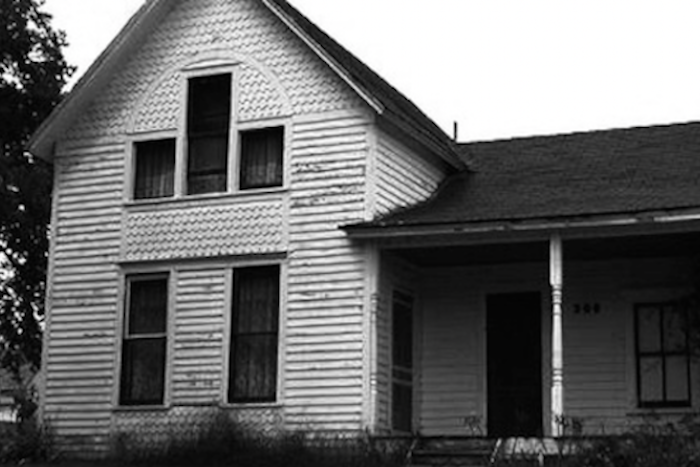 If there’s one thing that’s guaranteed to give us goosebumps, it’s ghost children – and there are plenty of them at Farrar Schoolhouse. The school, founded in 1921, closed its doors in 2001 and sat empty for five years, or so the new buyers thought. But they soon realised they weren’t alone. They’ve reported disembodied voices, spooky shadows, orbs and slamming doors. An apparition once helped the owner regain their balance on the stairs, and a small boy often stands motionless by the stairwell. You can schedule a tour to check it out for yourself. 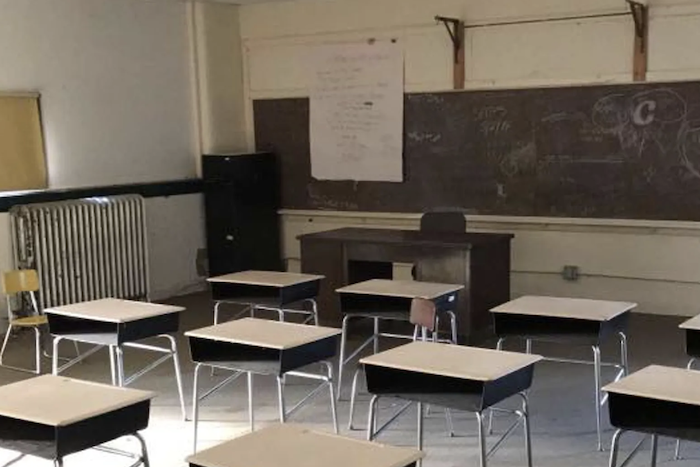 Authorities built Independence State Hospital to relieve overcrowding at Mount Pleasant State Hospital in 1873. It housed drug addicts, alcoholics, the elderly, the criminally insane and people with mental illness. It still offers drug and alcohol rehabilitation programs, but with a very different approach to its historical methods. Past patients were forced to endure electrotherapy, hydrotherapy and lobotomies.

Staff and visitors have reported screaming voices, whispering and shadows in empty hallways. Some parts of the building are so creepy that even the staff refuse to enter them. If you’re feeling brave, you can take a tour of the hospital’s graveyard and some of the older wings. 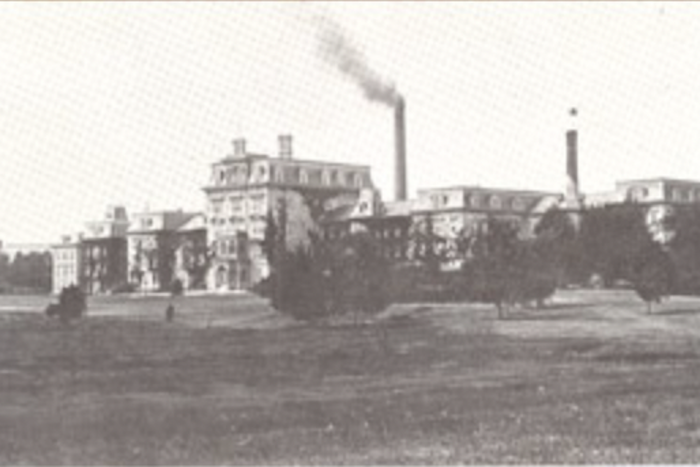 You’re never going to be strapped for the supernatural at a cemetery, but Oakland Cemetary is particularly menacing. Established in 1843, the cemetery houses an eight-foot-tall angel statue. Teresa Feldevert commissioned the once-gold statue in 1912 after the death of her young son and husband. But soon after Teresa’s death in 1924, the statue turned black, starting with the eyes. No one knows why, but some claim Teresa dabbled in witchcraft and cursed the statue to protect the family’s tomb. Local lore says that anyone who tries to touch or kiss the angel will die immediately. Visitors have also reported ghostly voices and strange orbs surrounding the statue. 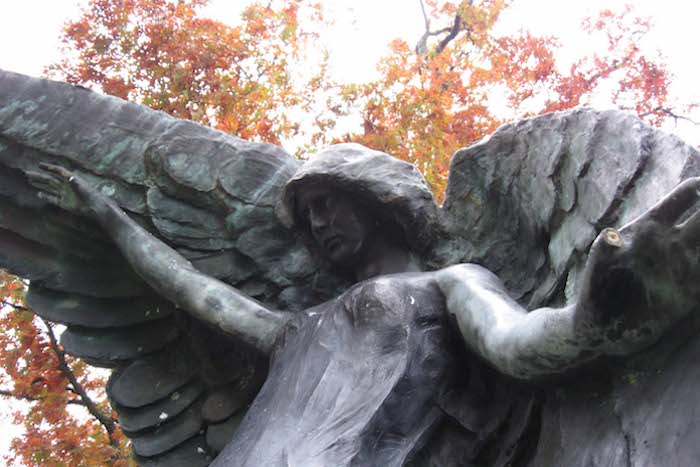 Opened in 1915, Cresco Theatre & Opera House boasts over a century-worth of brilliant performances – and unwelcome guests. Visitors claim to have seen the ghosts of vaudeville performers twirling around the stage, and ghosts sitting in the theatre waiting for the next show. Staff have reported strange electrical disturbances in the basement, disembodied voices in the empty theatre and tap dancing too. The theatre underwent extensive renovations in 2014, so now you can combine your spook sighting with a good show. Convenient. 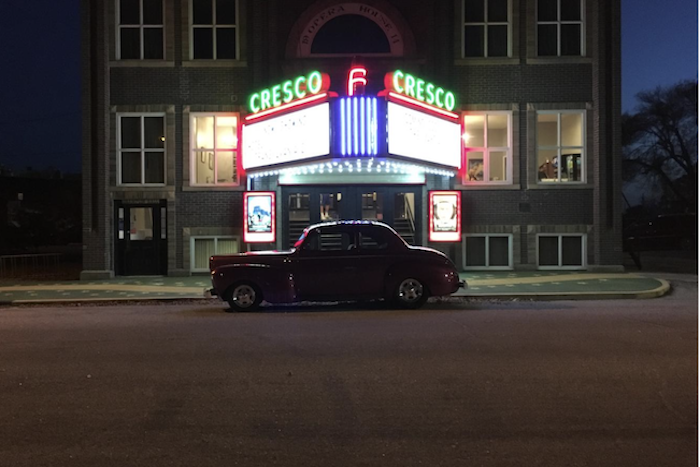 Built in the mid-nineteenth century, Edinburgh Manor has a rich history of unexplained occurrences. Once upon a time, it was a ‘poor farm’. The local poor, disabled and mentally ill would work the land in return for room and board, but it was a dangerous gig, often resulting in gruesome accidents and untimely deaths. The adjoining cemetery houses 80 of its former residents. After it closed in 1910, the new owners built the manor house and today it’s open for tours and hotel stays. Just be prepared to bump into a few of its former residents who aren’t ready to move on yet, including ‘The Joker’, who likes to throw objects and choke visitors. 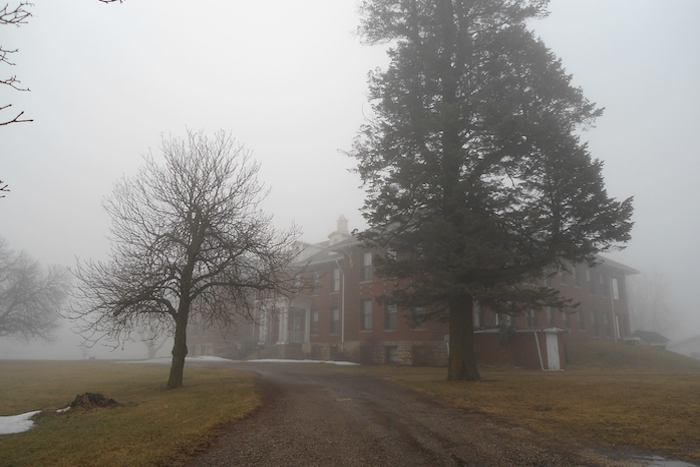 Tara Bridge was named after a nearby, now-abandoned town called Tara to allow traffic to cross over the railway tracks. It’s got a sinister, not-so-well-kept secret though. According to local legend, a woman brought her children here to see the trains pass below. She threw each over the railings, then jumped in front of a passing train herself. If you’re driving on the bridge, you’ll want to make sure all of your doors and windows are locked and closed, otherwise, she might pluck you out of the car and throw you off the bridge too. 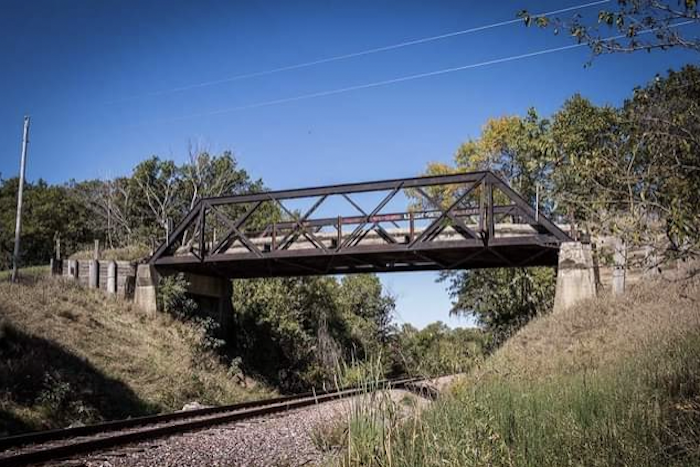