She won the silver medal at the 2014 Olympic Games behind her sister Justine and also took part in the recent PyeongChang 2018 Olympics with Justine.

Women Fitness President, Namita Nayyar recently spoke to the second sister, Chloe DuFour-Lapointe to learn more about her journey in to the world of skiing and bring to you her story.

You made your Olympic debut in 2010 as an 18-year old and ended up placing fifth in women’s moguls. You reached the pinnacle of success by becoming the silver medallist at the Olympics in 2014. Share with us your journey in the world of skiing. 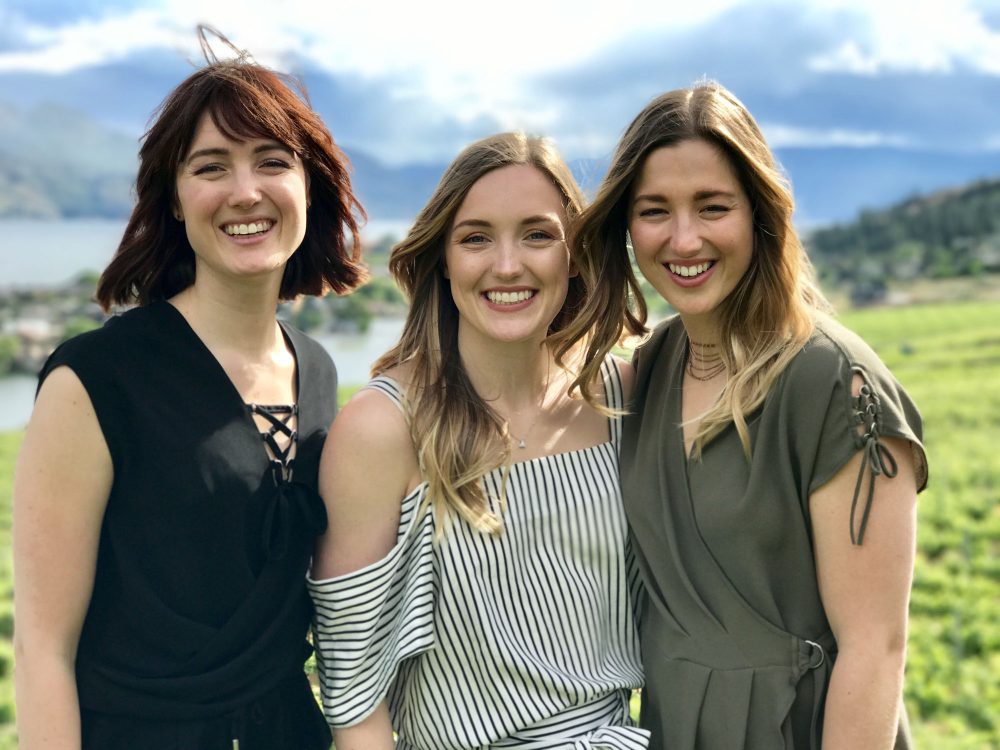 Since I was a little girl, I always had the quality of ‘Dare to Dream’ and this really put me where I wanted to be. I’ve always been the youngest in an event to do that at my age. So when I did my first Olympics, I had this naiveness but at the same time I had no limit. I knew it was possible and I put all the hard work that I had to make my dream happen.

I remember being there and thinking let’s do this, this is your moment. I did my back flip up there which was very forward for girls to do at the Olympics. I was happy with what I did; I was youngest on the Olympic Team and fearless, just going for it.

In 2014, I had a drive, and I still have the drive. I think if you dream, it is possible. From that success, I have always had this thinking in my sport. You should always think like this, because it can be scary sometimes, but I always had the drive to dream and girls should always keep this in mind.